India is the world’s largest producer of milk, but over 97% of all the milk sold in India today is commoditised, adulterated, and sourced at prices higher than the cost of production resulting in multiple systemic problems.

Firstly, consumers are forced to live with a sub-par product, mixed with powders and other solids-not-fats that alter the nutritional value of milk; and second, dairy farmers account for amongst the poorest in an industry riddled with middlemen who force farmers to sell their output at prices far lower than the cost of production.

When Vita Milk Co. approached us, we were inspired by the passion they shared in changing the scenario for both farmers and consumers by sourcing responsibly and directly from farmers, and promising consumers pure, unadulterated milk free from harmful substances.

FREO was tasked with naming, branding, and creating an identity system for what became ‘Dairyman Co’.

The first step was in coming up with a brand name.

Milk in India shares a mystically and mythological past. It is the one true universal source of protein for a largely vegetarian nation. Synonymous with milk is the idea of the cow-herder or the dairy farmer.

What emerged was a name that is familiar yet novel; something that is synonymous and strikes a chord with consumers instantly; a name that consumers wouldn’t mind living with.

The next step was in positioning the brand.

The singular aspect we wanted consumers to take home was the fact that the milk is pure and unadulterated. This materialised as the positioning narrative and became a part of the logo unit.

This work, done with and for our friends, aspires to leave Dairyman well-prepared to meet the opportunities of tomorrow while remaining connected to a rich history. 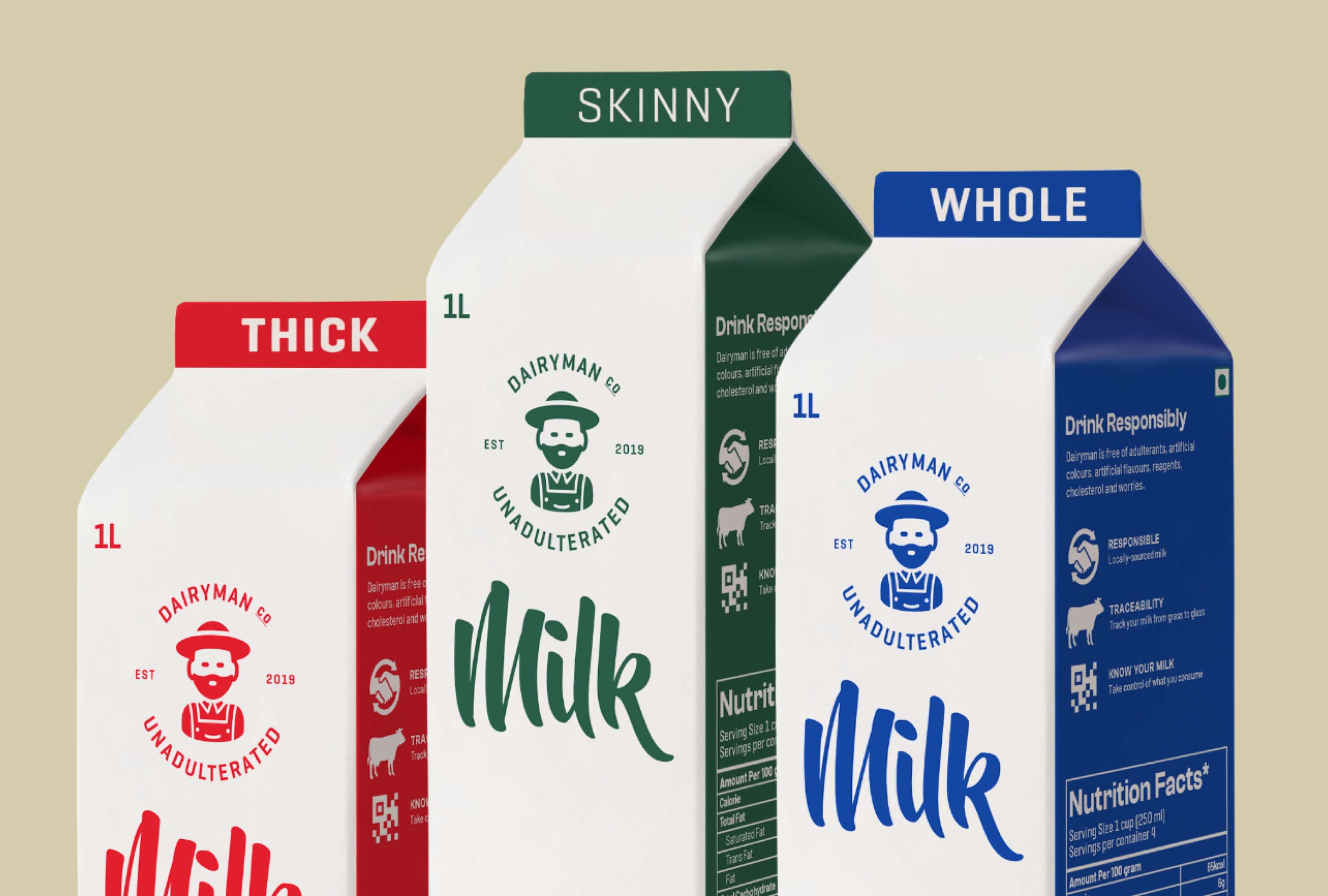 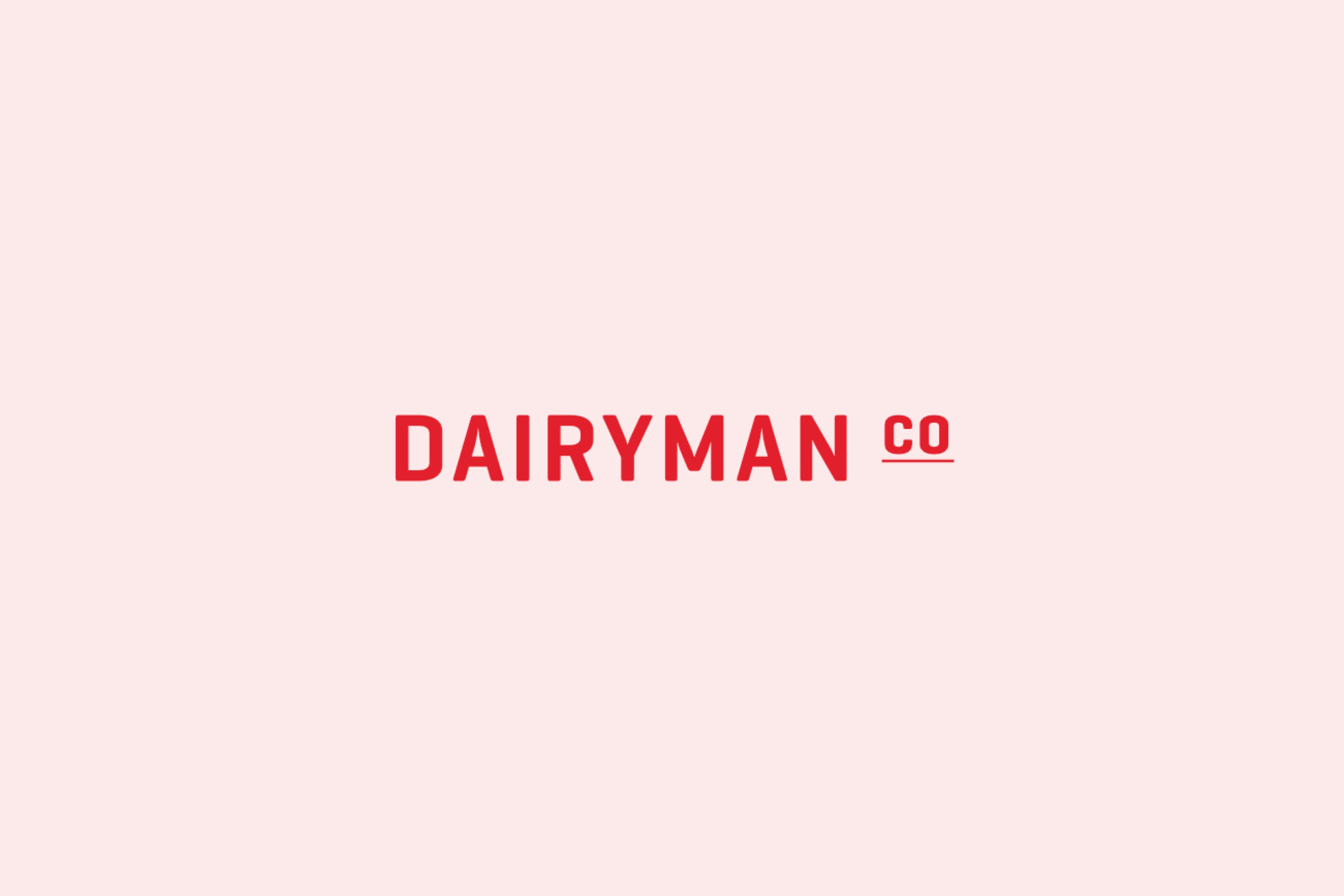 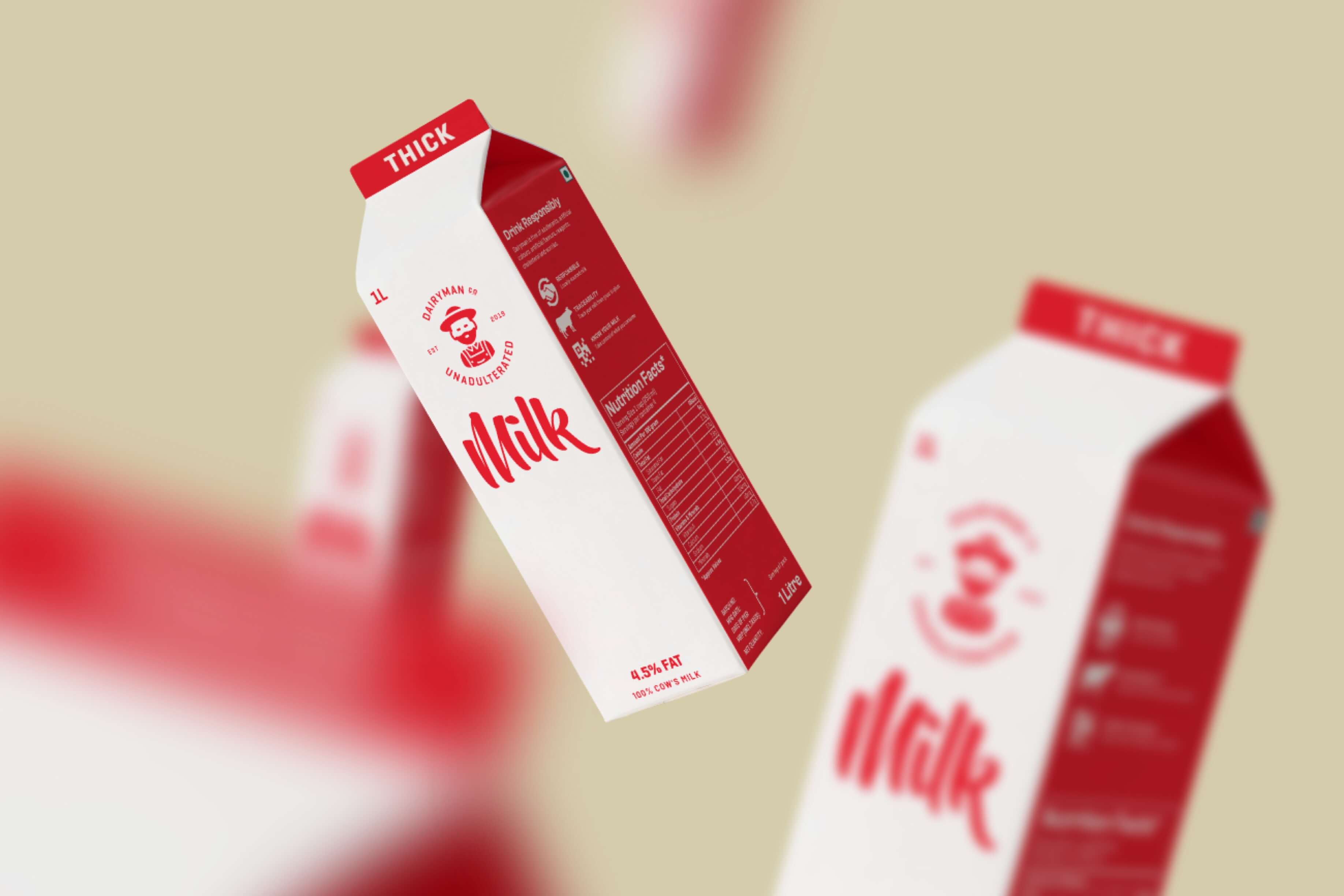 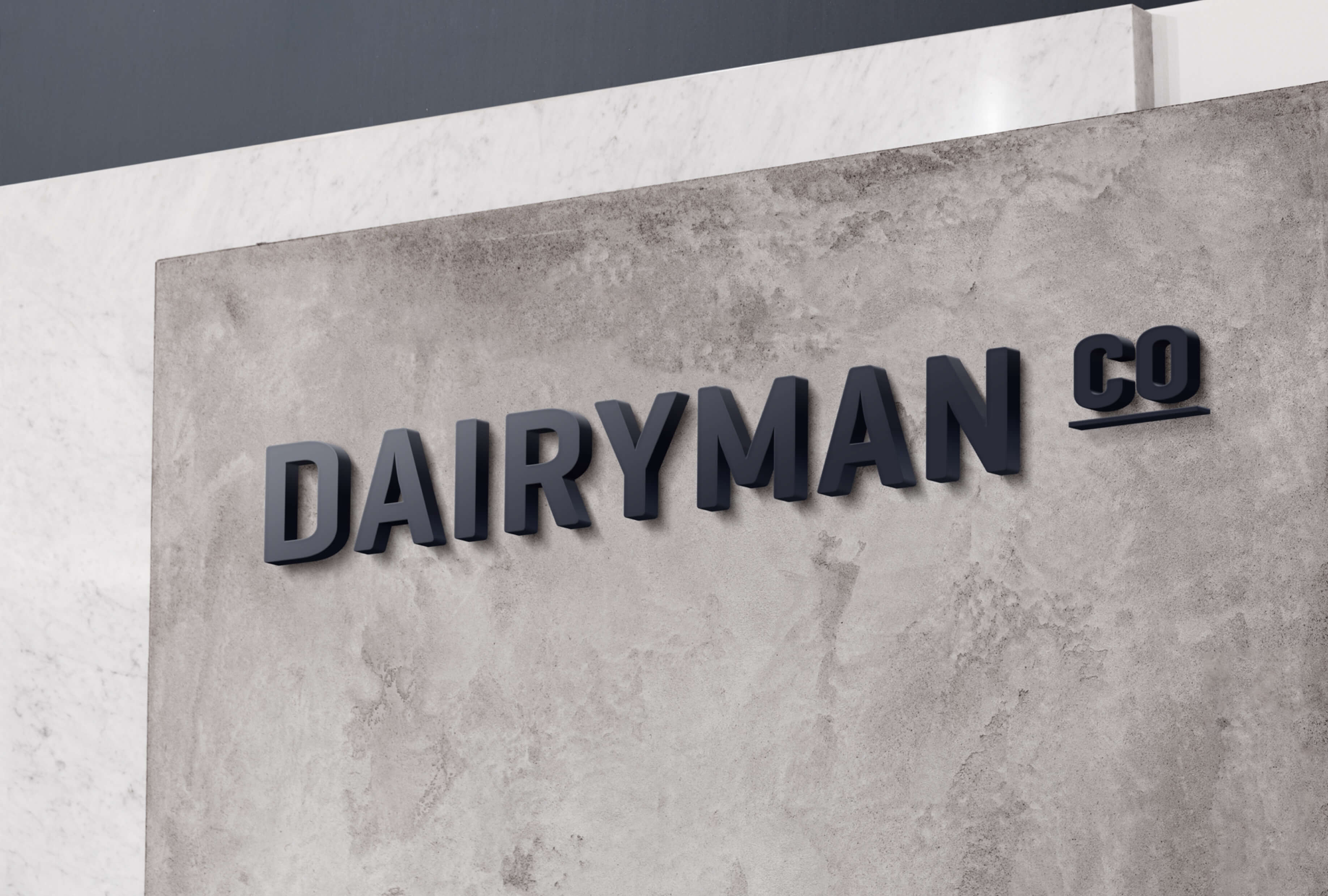 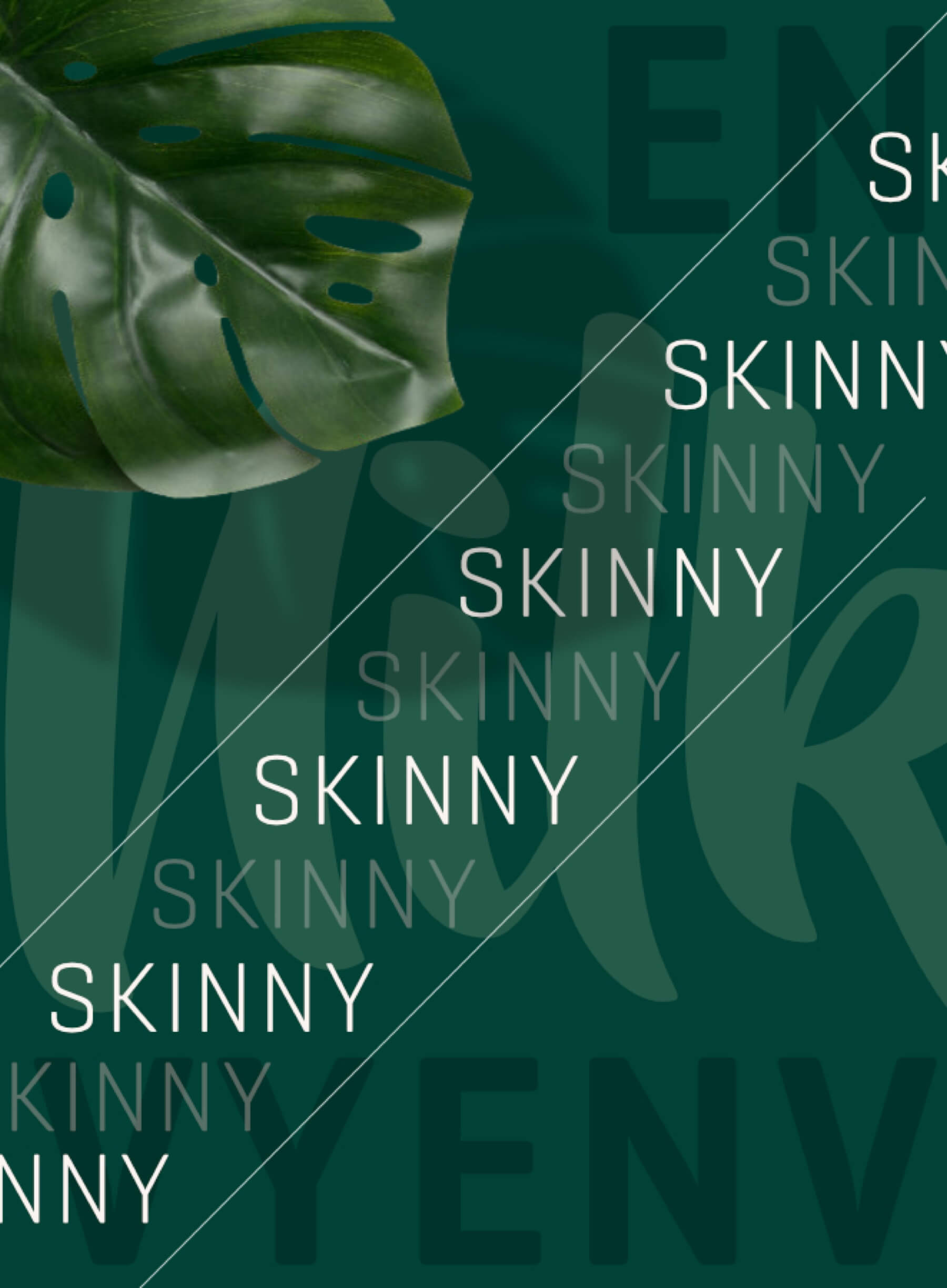 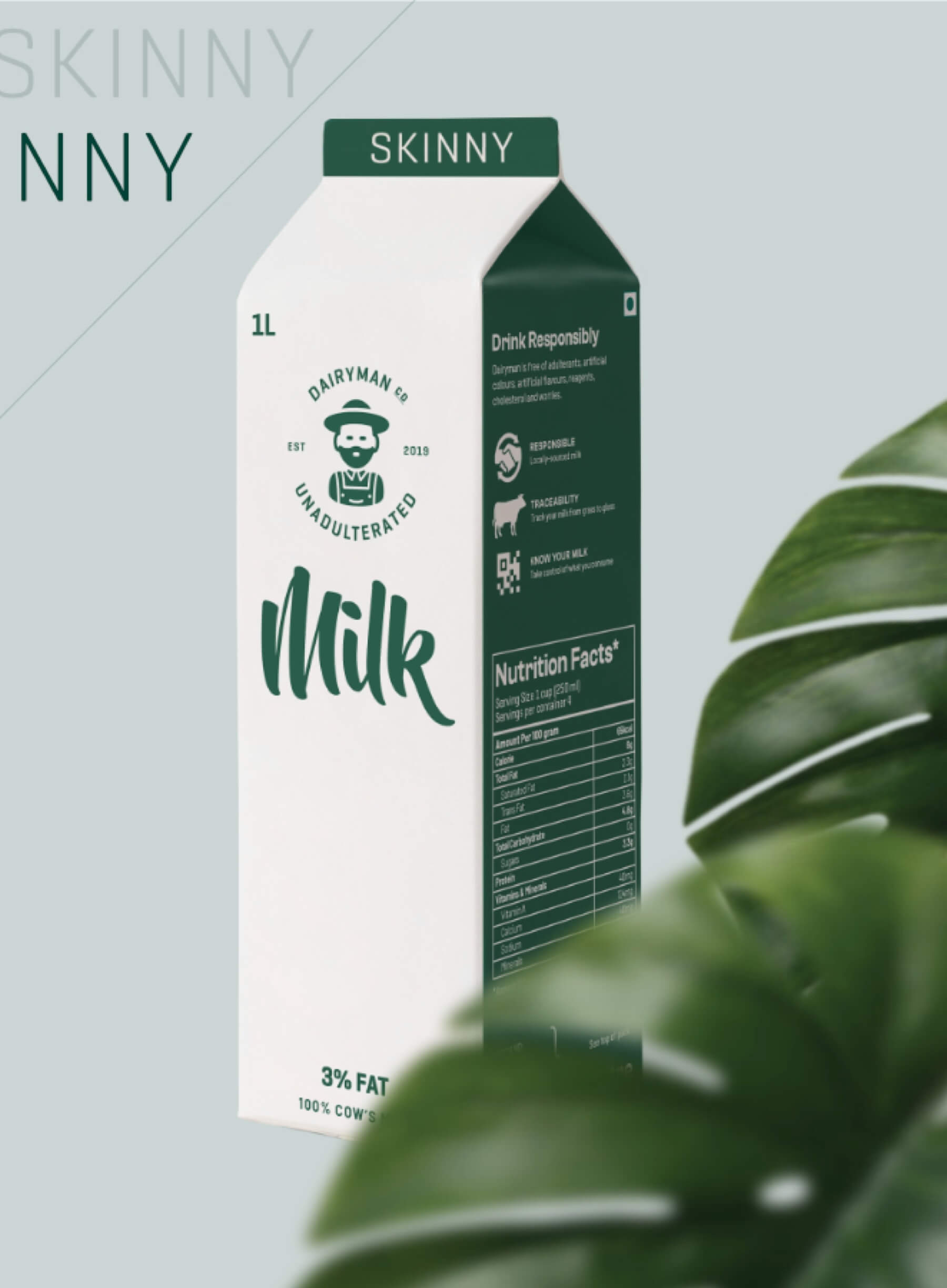 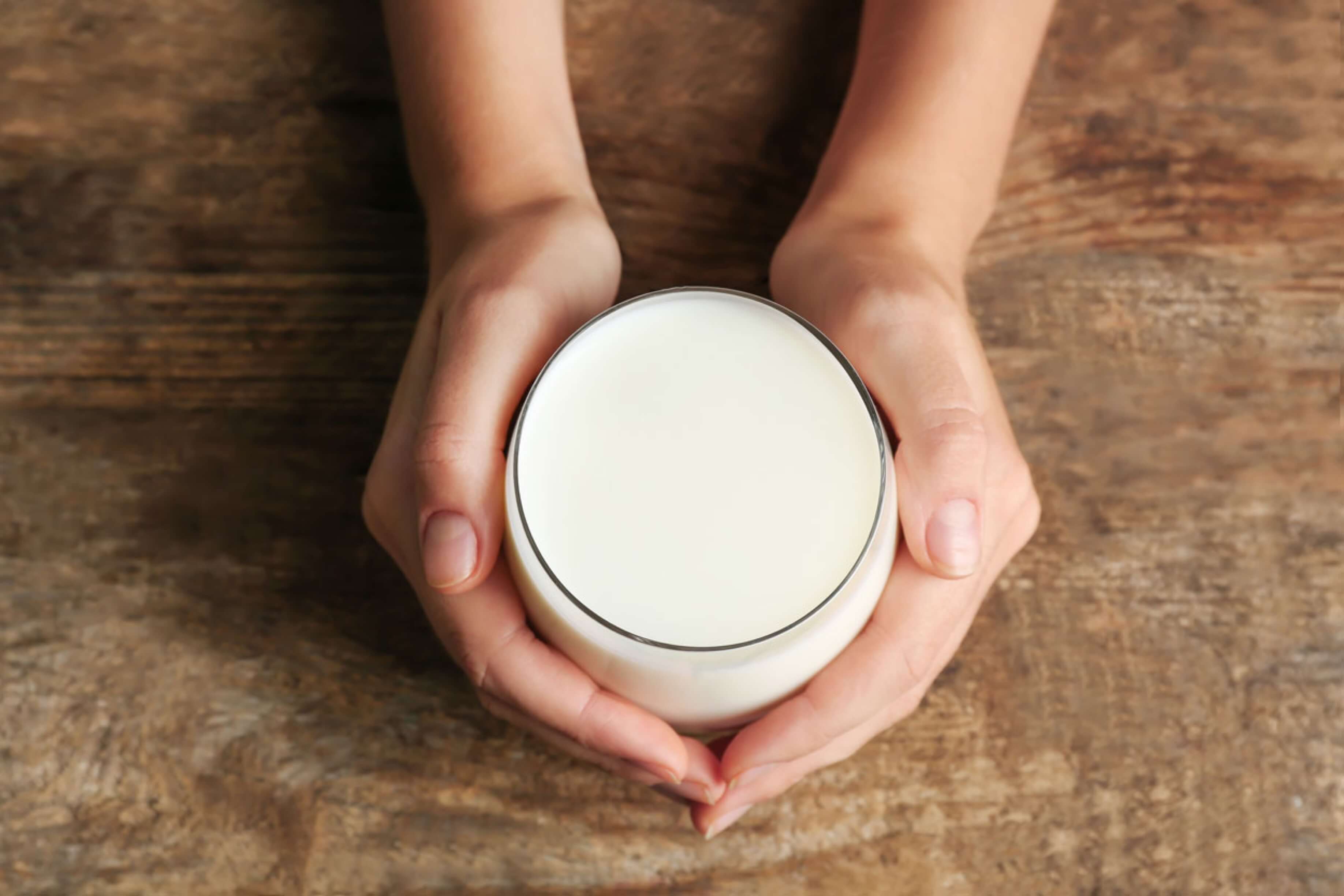 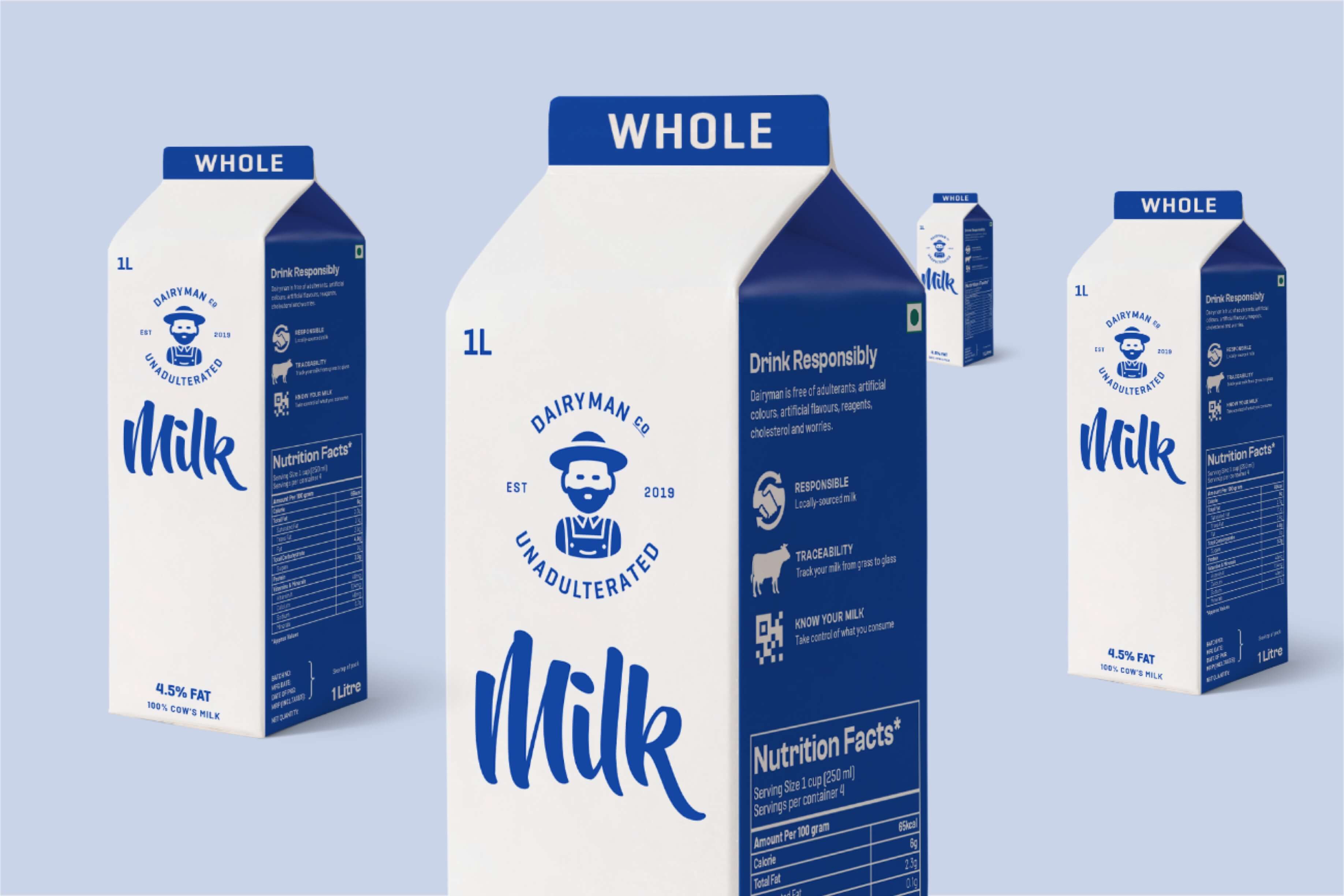 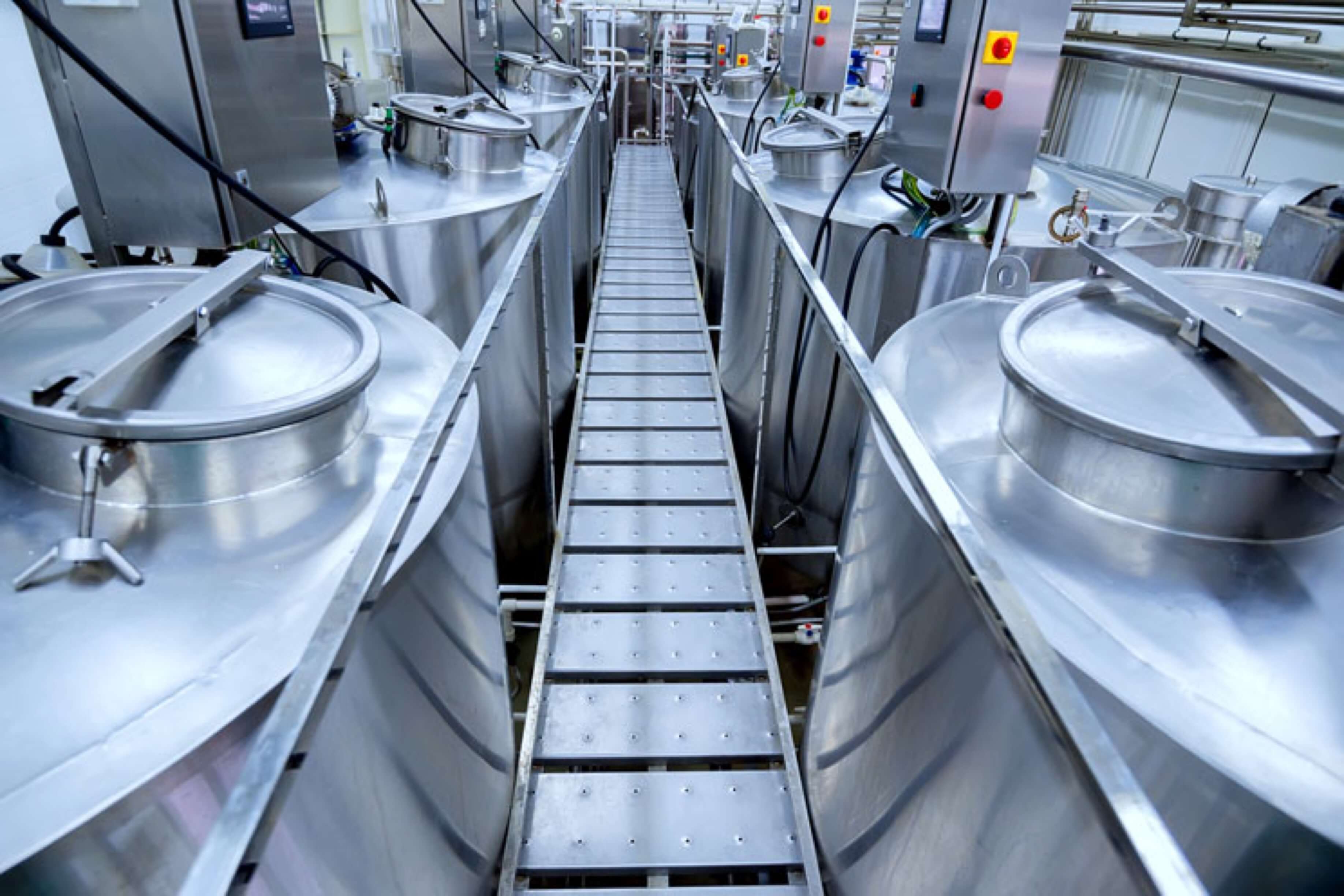 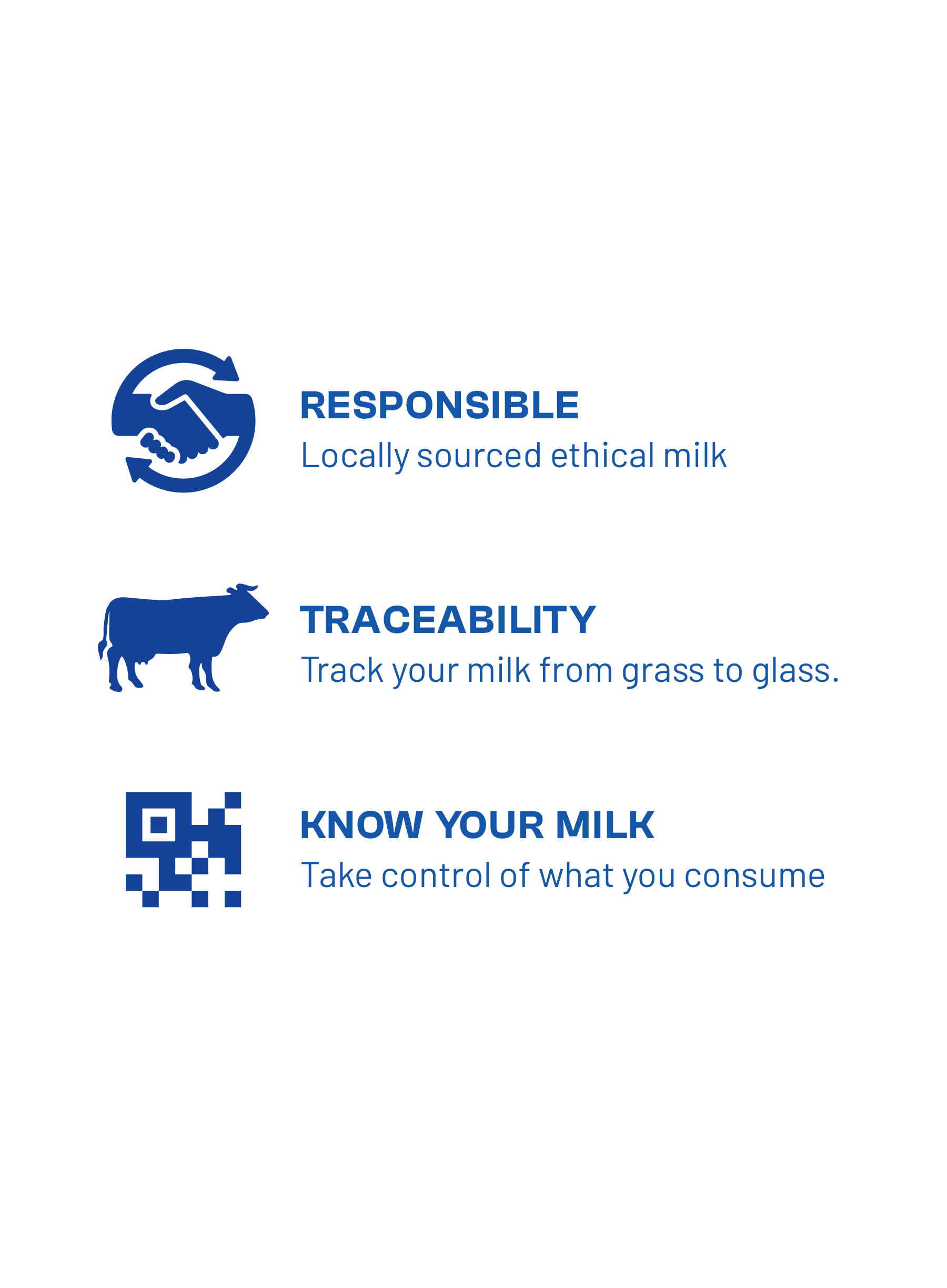 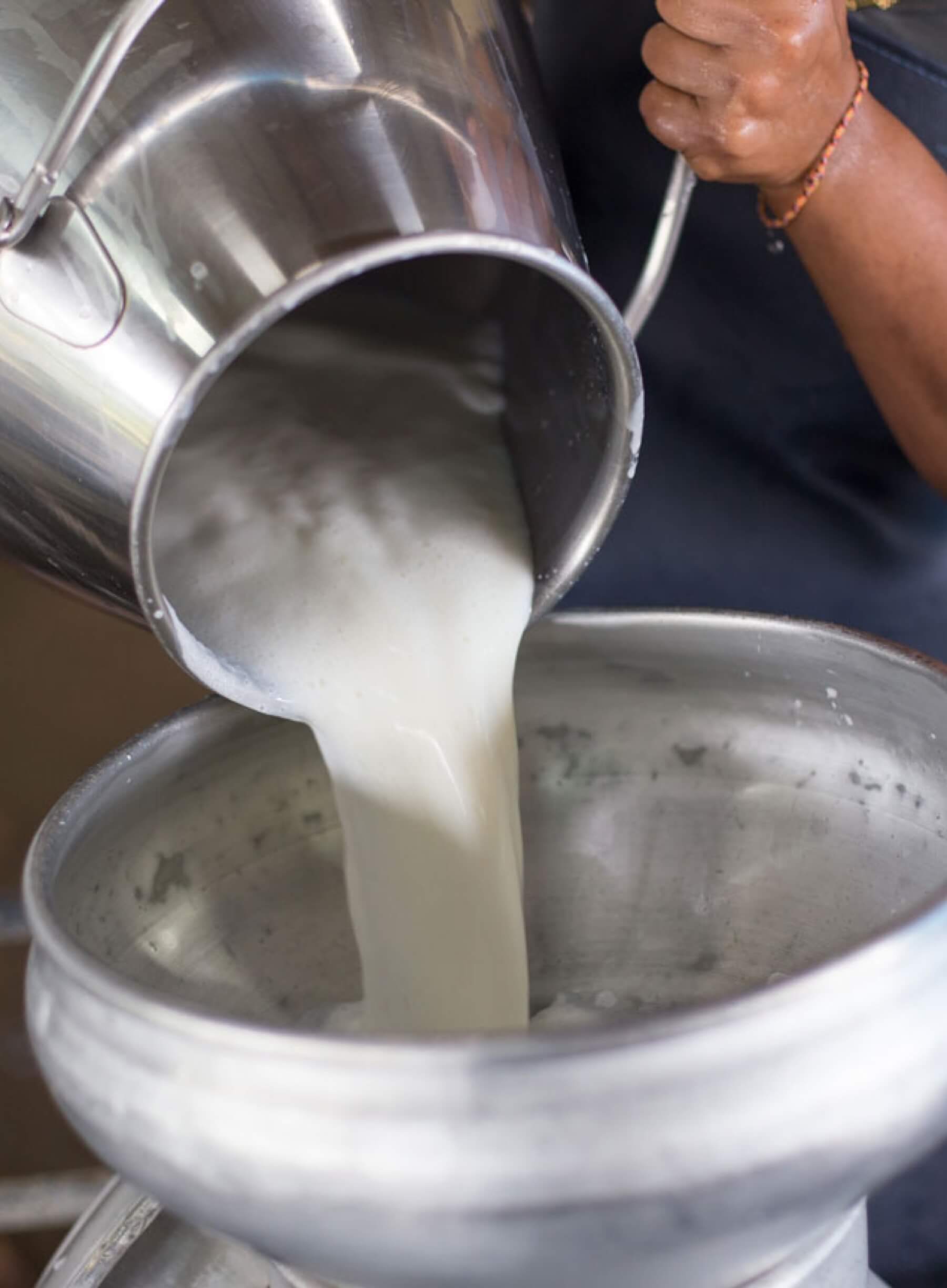 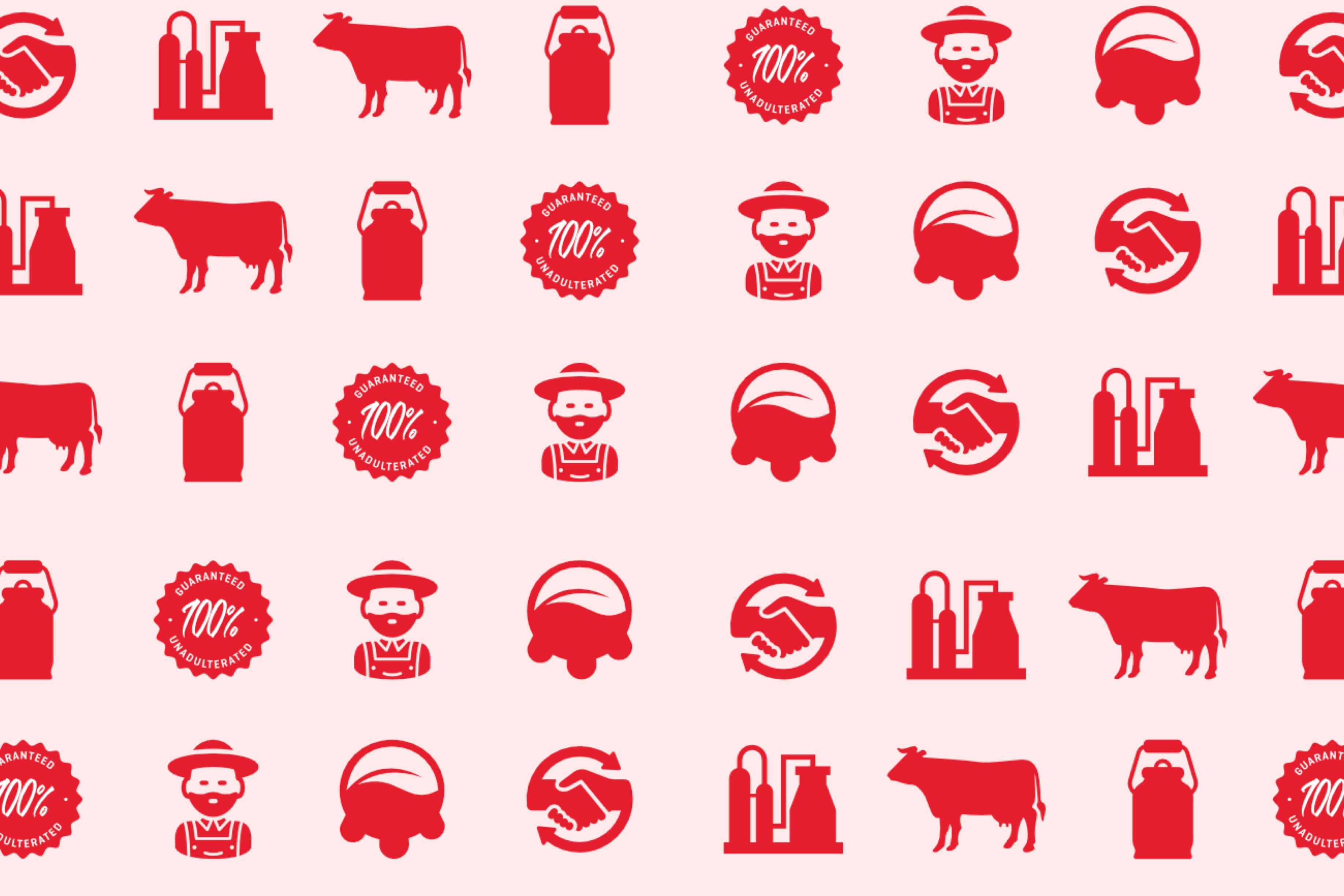 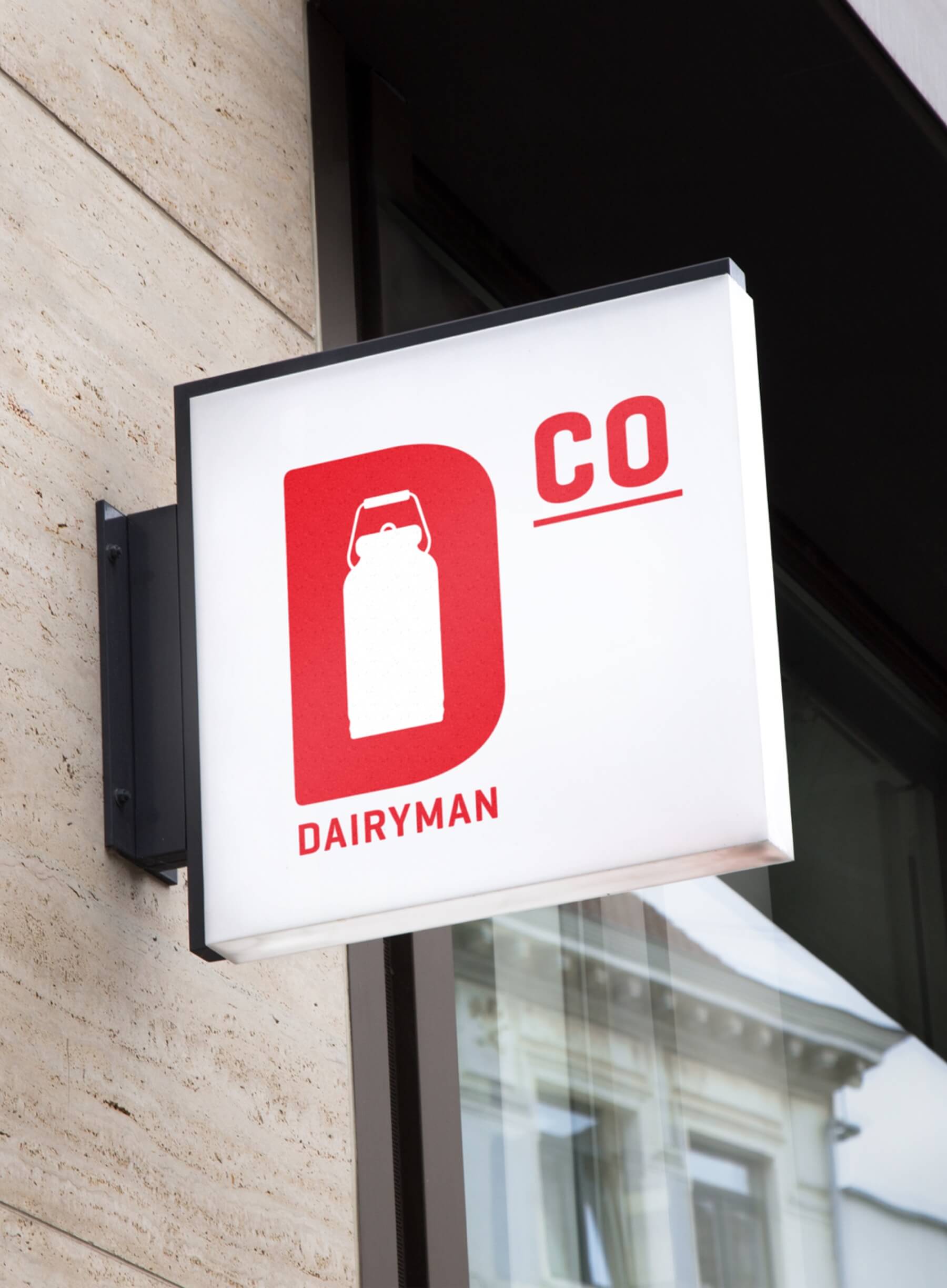 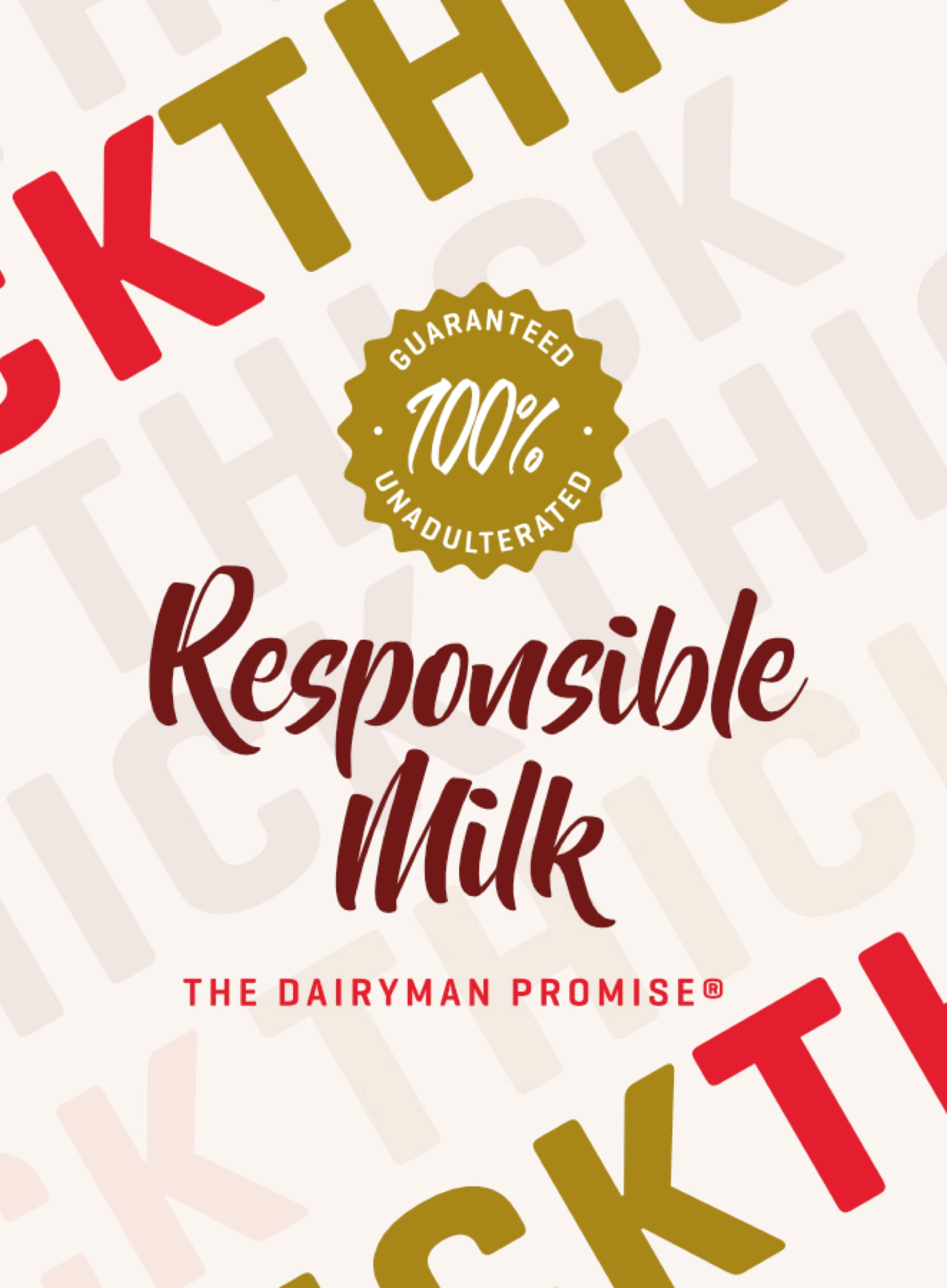 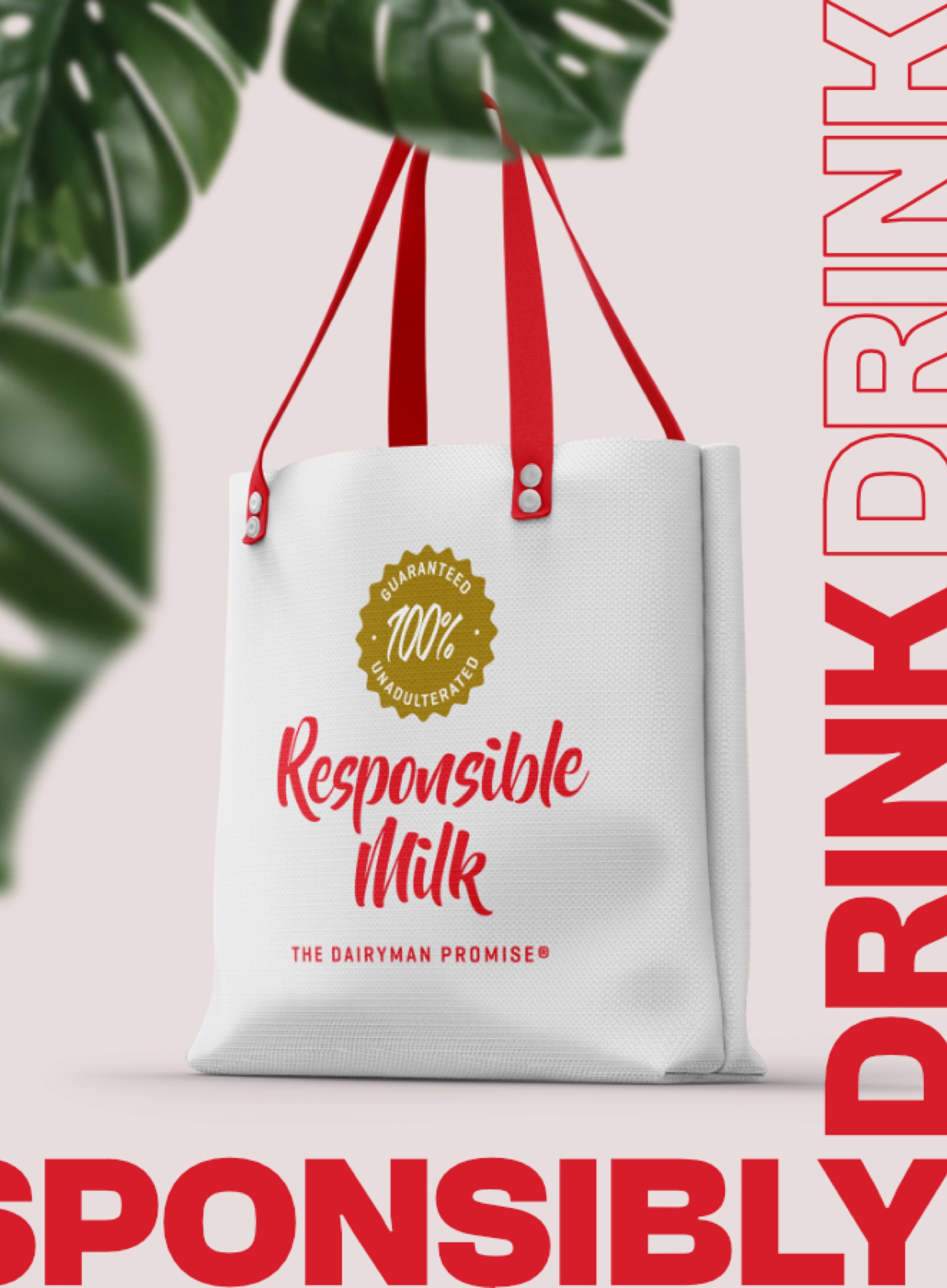 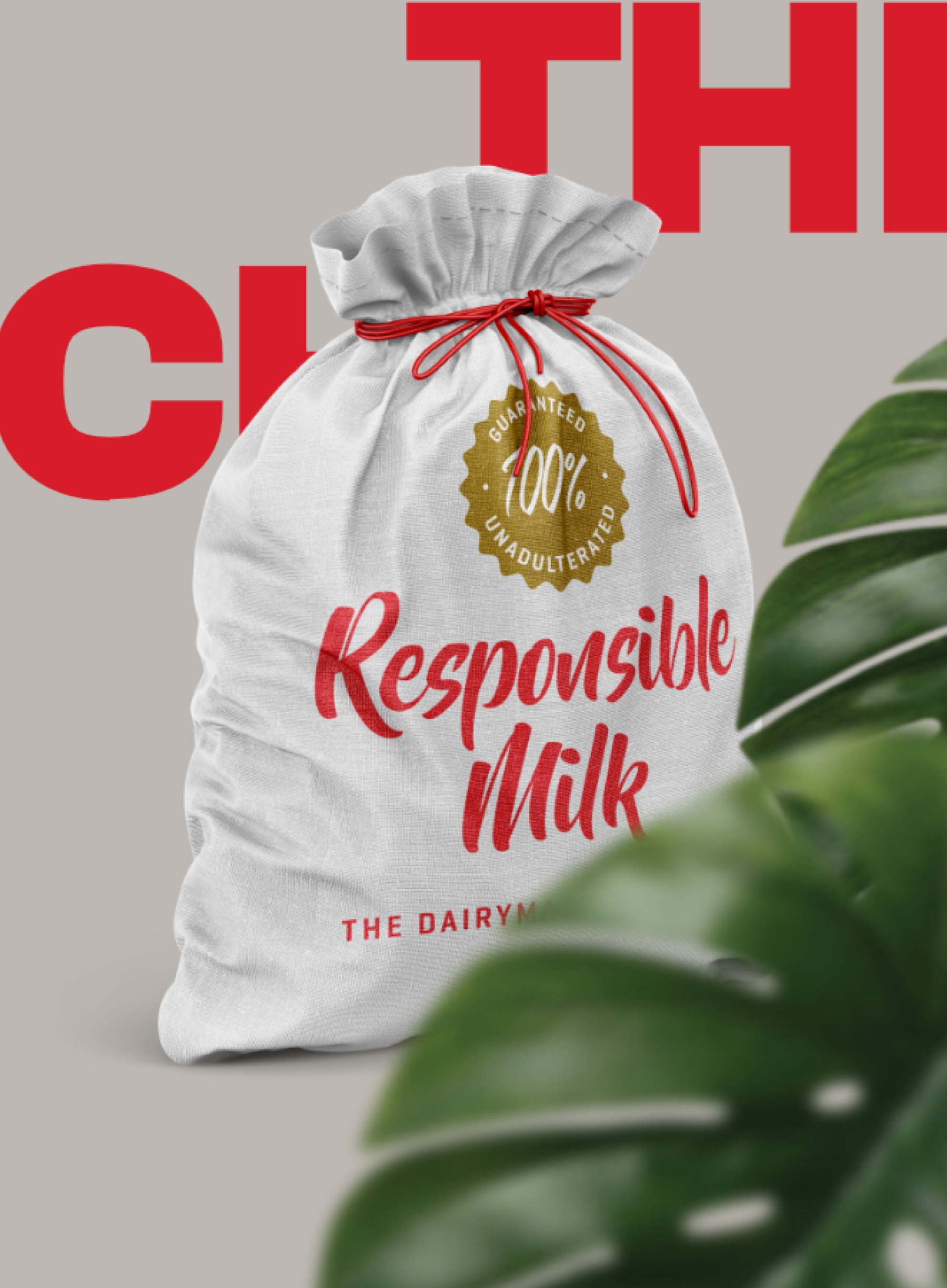 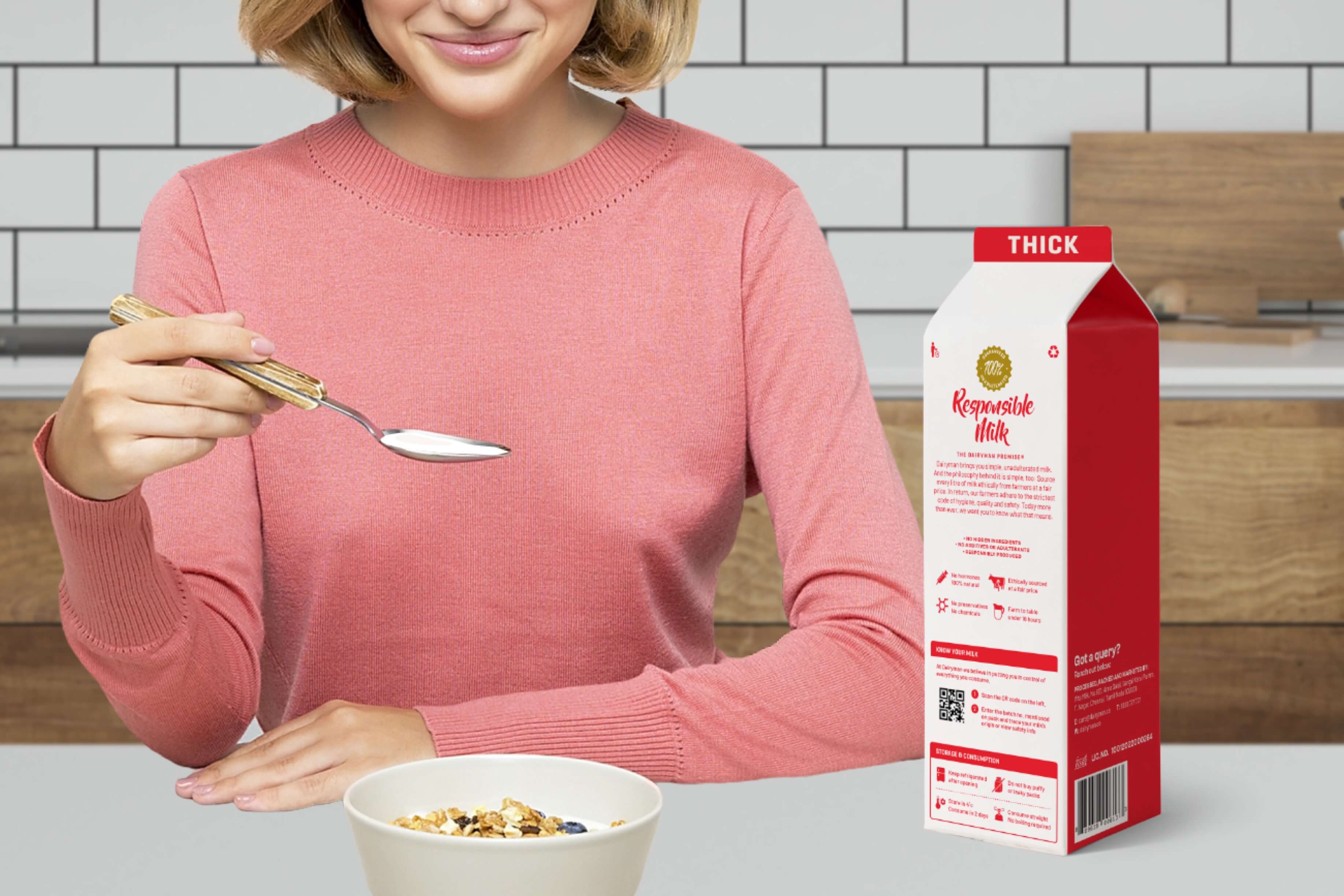